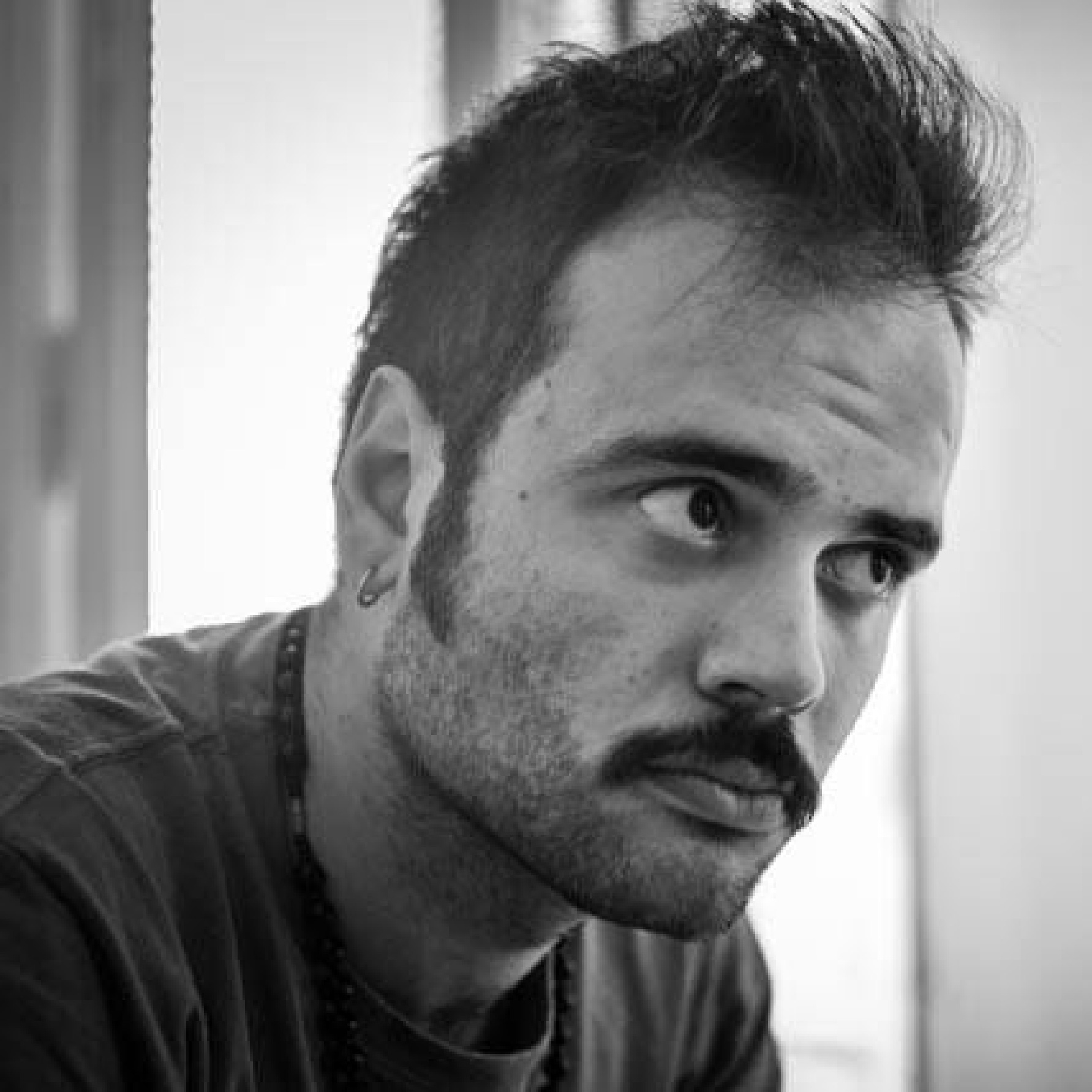 Neuroscientist in the making. Chronic emigrant.

I started studying Civil Engineering but quickly realized I didn’t want to spend my life building bridges, so I switched to Computer Science. I had a lot of fun during the first years with Calculus, Algebra, Logic and all the sciency part of computers; not as much towards the end. You know, with software engineering and all the sort of things that pay well. After graduating, I switched fields again, now to Bioinformatics. Then, my favourite courses were Neurobiology and Machine Learning which might have influenced the choice of my PhD topic.

Before enrolling in a PhD program in Barcelona, I traveled within Central America for a year, where I developed a passion for street photography. Please take a look at some of my pictures at my Street Photography corner.

During my 6-year long PhD in Albert Compte’s lab I spent most of my time in rooftop barbecues organised by Genis. In my free time, I focused on the possible neural mechanisms of working memory. Because I am now a postdoc, I don’t have much free time anymore, so I was hoping to finally focus full time on barbecues. Unfortunately, that is hard in Paris. Instead, I am spending my time (i.e. money) on concert tickets – see here for some of previous and future gigs – and eating out delicious food.